I was back in Maryland last week and offered to lend a friend of mine – a mason – a hand to do some “heavy lifting” (as I described it). Suffice it to say he didn’t let me do any “skilled” labor (i.e., laying brick), but knowing me to be pretty handy with the shovel he did allow me to “re-engineer” a window well (i.e., dig it out and put in a new one) and “re-contour” an area adjacent to the new pavers he was putting in according to survey specified design criteria (i.e., he told me to “fill in the low spots”). 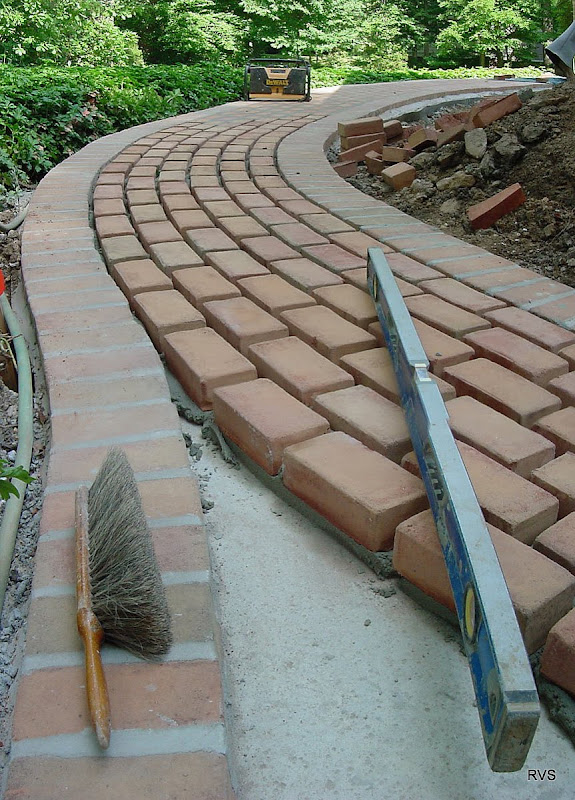 I barely broke a sweat up to noon (granted, by that point I was mostly just talking) and admittedly we were working in a well-shaded neighborhood, but even during my core shoveling hours I was pleasantly surprised by what I can only describe as a “refreshing” breeze and, by day’s end, being no worse for the wear …

Nor was I dehydrated or sore the next day.

Compare that to Florida where daytime highs rarely rise above 95° F.

Does that make Florida summer’s cool? 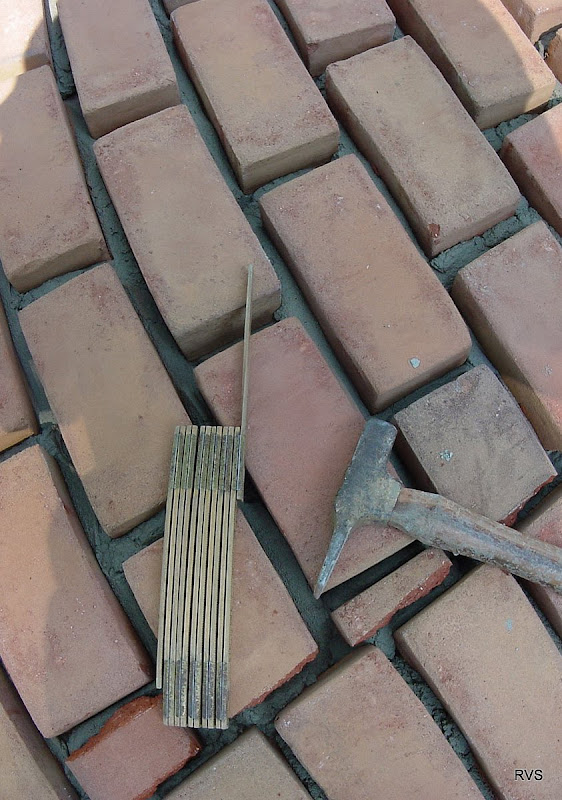 Florida’s combination of higher humidity, a much more intense southern sun, less shade, and a 100 percent guarantee that – day-in and day-out – temperature readings will rise in the 90s for 4-5 straight months (at least in my mind) makes Florida summer’s an “open oven” sauna in comparison.

“Of course you aren’t working outside every day either,” he commented, alluding to my air conditioned office.

I was too busy shoveling.