There’s something about southwest Florida that causes otherwise cartographically-oriented people to get their directions mixed up.

I routinely find myself pointing “east” and saying “west,” … or mentally misplacing myself when someone else gives me directions because of it.

More than one person has explained it as an east coast bias.

“You grew up along the Atlantic Coast where your travel east to get to the beach, not west as we do here on the Gulf Coast … or south for that matter into the Ten Thousand Islands.”

Then there’s the conundrum of the “wrong way” clouds.

I was shocked to observe in my first few weeks in Florida that storms were barnstorming into gulf-coast hugging Naples from the east (the Everglades) instead of flowing on the wings of the continental westerlies (west-to-east blowing winds).

Add it on as another Atlantic Coast bias.

The prevailing winds in the summer are flowing westward across the Atlantic courtesy of the Bermuda High. 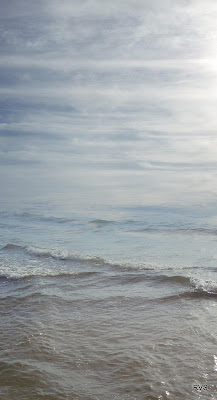 It took me a while to believe what I was seeing, but finally I worked up the courage to ask:

“Are those clouds moving the wrong way?” I asked a fellow colleague, “or do I have my directions confused?”

He shielded his eyes and looked up, then he turned to me with a shrug:

“Probably a little of both.”