Where have all the Big Rain Months gone?

We didn’t get one this year, but that’s not all that unusual …

Only seven have fallen in the past 11 years.

Big Rain Month or no Big Rain Month, this year’s wet season was below normal, and short. It ended early with a dry October. This October is only one of three in the past five decades that recorded under an inch of rain District wide. The catch is that all three happened in the past ten years.

How dry will the dry season be?

Just as our wettest wet seasons need some dry season help (whether it be tail-end tropical moisture in the fall or a wet spring before), our dry seasons get the driest when the wet season under performs or ends early. 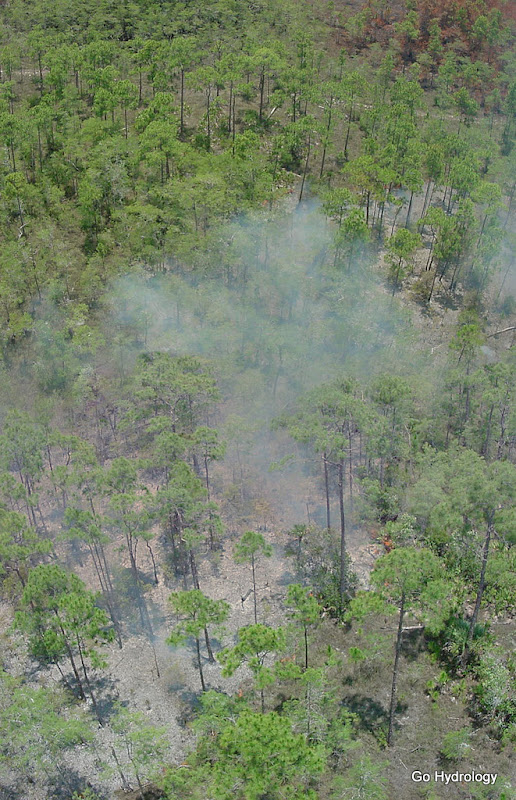 This year both apply, plus the La Niña to come …

It could get pretty toasty out there!