The source of water also matters. 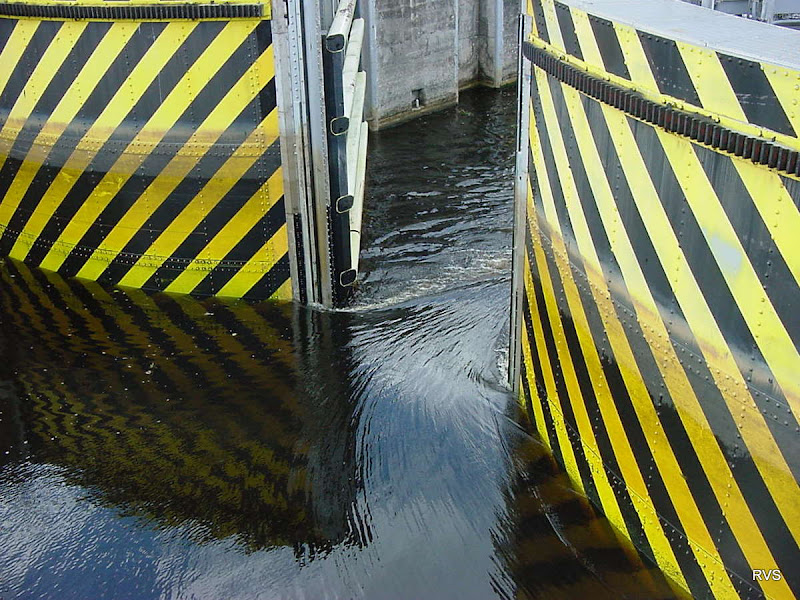 Case in point was last week on the Caloosahatchee.

After a regular routine of spring and summer discharges from the Lake (to date the S-77 has released a little over a half million acre feet into the river) – for the last two weeks those source flows had quieted down to a trickle.

That’s why I was surprised to see a sudden rise in the downstream S-79. It ended Monday at almost 4,000 cubic feet per second (cfs) and averaged 2,000 cfs for the week?

Blame it on the rain!

The Caloosahatchee Basin got bombarded with 4 inches of it last week. Click here to see a rain chart for your local basin. 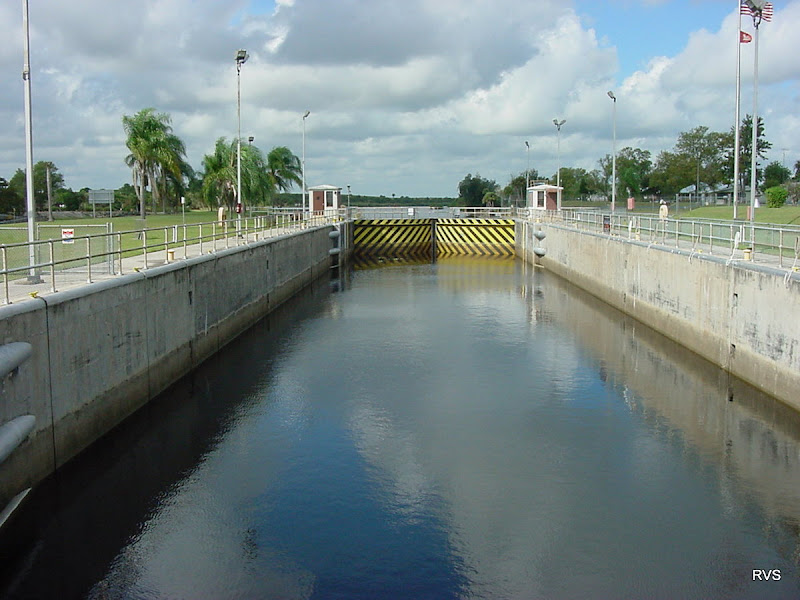 Notice how hardly any of last year’s estuarine flows (via the S-79) came from the Lake (S-77) in comparison. That may partly be a result of last year’s tranquil hurricane season, thus creating less of a need to free up storage capacity.