The November weather story for Naples was (1) the cold air – it came early and often … with lots of staying power, and (2) the lack of rain.

That’s shown in the graph below.

Today – the last day of the November – was nothing but moist wind from the south, which brought with it our only significant rain day of the month, recording 3/10ths an inch of rain at the airport.

And so ends the 2008 Atlantic Hurricane Season.

We made it through another one (Yeah!!), and it was an active one by any measure (Whew!!).

But that is old news. 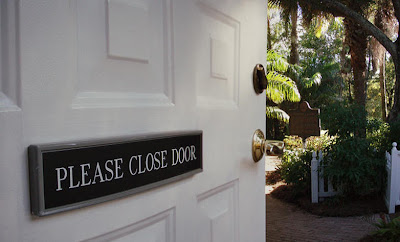 .
The new news is that we have some more cold air on the way this week.
Or at least by Naples standards we have what counts as more “cold air” passing through. Wednesday night is projected to plummet down to 47º F, a number which in all likelihood will send a collective “brrrr” up the spine of the southern peninsula.
.
.
.
Below is an 11-day weather comparison for Naples and Miami.

In particular, look at the gray-coded band: it shows the long-term average daily high and low temperatures.

That won’t happen in Miami until late December.

So if you happen to be visiting Naples from Miami:
Be sure to bring a jacket.