Do Florida rains come in the form of a Pineapple Express?

But in two weeks the former would “win out” and at long last we’d get rain.

As notoriously iffy as extended forecasts are even just their fifth day out, calling rain a full two weeks in the future, and so assuredly so, caught my eye as pure folly if not even on the verge of irresponsibility — we where in throes of a drought-stricken early fall.

He encouraged me to think broadly in terms of the atmospheric stew. “When there’s moisture in the Pacific like that pulsing east and the southern track of the Jet Stream is in play, plus a frontal boundary moving through. That’s as sure a recipe as there is for winter rain in Florida.”

But was it a Pineapple Express? 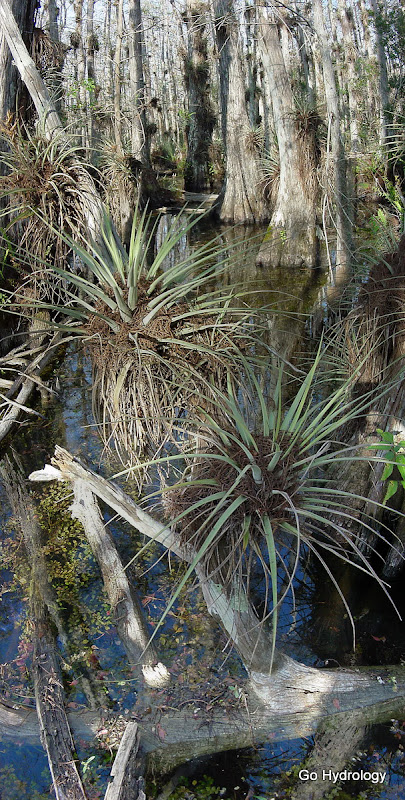 Bromeliads are related to the pineapple, and they do cover the trunks of the many of the cypress like a winter coat …

Not that I’ve ever seen them falling from the sky!