How did this January rank in terms of Naples’s coldest Januaries ever?

Its frigid first half was unprecedented, but its second half finished up decidedly mild.

The eyeball test tells me that January 1981 was colder.

Statewide, it looks like January 1940 will hold on to its place as the coldest month in Florida history. 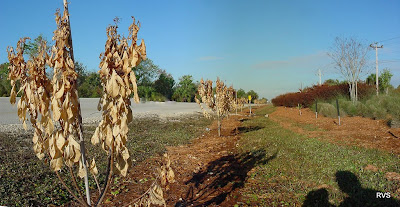 Of course cold in Florida is never judged by “averages” – but rather by freezes – this year of which had one of exceptionally long length.

Its primary casualty was perhaps the coastal fisheries.

Although my hunch is that it won’t because it’s a citrus (not a fishing) term. 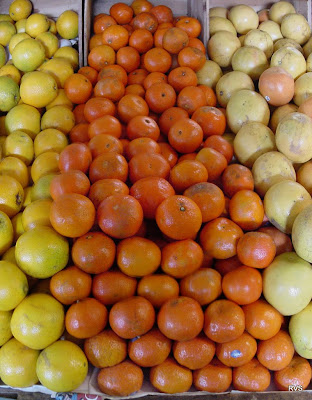 New Hampshire’s Mount Washington recently made news for getting dethroned as the record holder for the windiest gusts ever.

I was baffled to hear the new record holder took place in Australia over a decade ago in 1996!

It almost seems unfair to call it in so late after the fact.

Those scientists sure took a long time to make up their minds!

My view on it is this:

Just as this January’s first half was as frigid as Florida gets.