Skip to content
FacebookTweetPinLinkedIn
This plant with the somewhat fern-like leaves is actually a cycad, a type of gymnosperm. It is found in well-drained forests in Florida and the West Indies. The scientific name is Zamia floridana or Z. integrifolia depending on the source you consult. 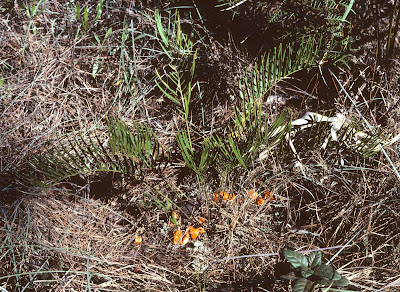 The common name Coontie is derived from a Native American name for the plant. The starchy subterranean stem was an important food source for indigenous people and later was commercially exploited as Florida arrowroot starch in the early part of the 20th century. 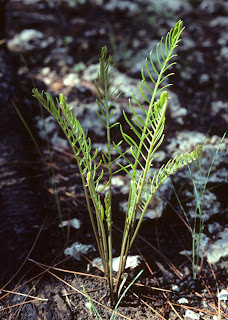