Rain Or Shine Report for October 30

October 14th marked the official end to the 2008 rainy season, so says the National Weather Service.

South Florida gets about 75 percent of its rain from May to October, a time when the Atlantic sub-tropical high pressure zone delivers humid air from the southeast. That high weakens as winter nears, opening the door for more frequent incursions of dry air from the north and west.

We got first hand proof of that this week.

Naples set a new daily low on Wednesday. It was an early and strong cold front by any measure. (Click here if you haven’t seen it already.)

And metaphorically speaking, isn’t that the case in life in general?

When one door closes (the door to the topics) doesn’t another one always open up?

In this case, it’s the door to the arctic.

But the arctic air is an infrequent guest to south Florida … not that we don’t pull out the welcome mat for it when it arrives!

.
And apparently somebody forgot to fully close the door to tropics …

A week ago last Wednesday Key West set a new 1-day rainfall record when 7.3 inches fell on the city, racking up a 12 inches of rain for the month of October. 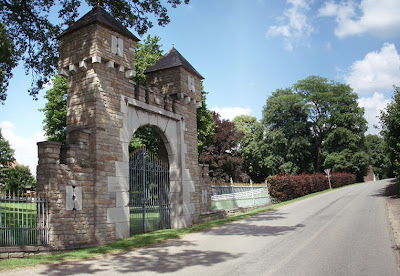 But don’t blame this one on a premature call by the National Weather Service.

The change in seasons is all about passing through a door into a world of new patterns … but those patterns are not absolute brick walls.

The end of the rainy season only closes the door … it doesn’t lock it shut completely.

When the tropics come knocking – in the form of dreary humidity – that’s a door that easily swings back open in Florida.

But the predominant pattern will be our coveted Mediterranean-style climate from here on out, for the next 6 months. 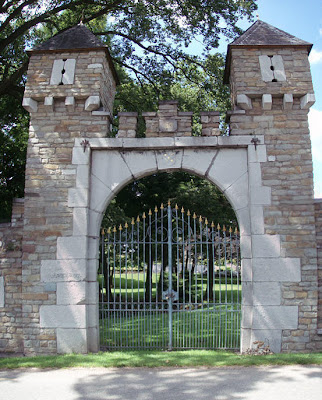 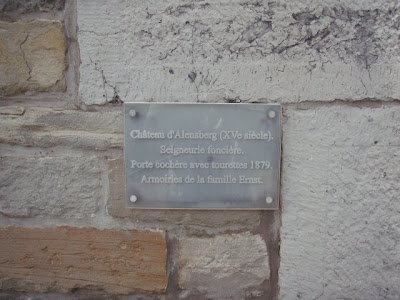 Photos of a porte-cochere taken in Plombiers, Belgium earlier this summer.