The arrival of fall.

I call it Peninsular Groundhog Day instead.

Up on the continent Labor Day is alternately the last wisp of summer or the first cool rush of fall, a harbinger of an inexorable descent toward winter which at first it is true can be fun in its seasonal way … 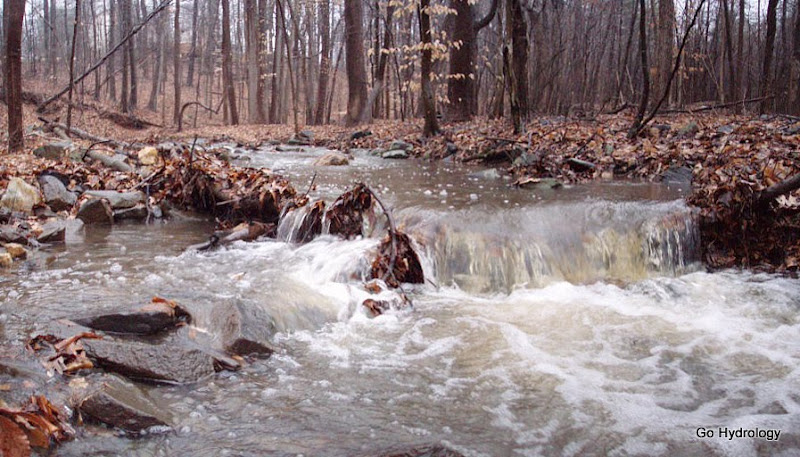 Just when it feels like it won’t ever end – that it’s been winter “forever” – along comes Groundhog Day. Technically it’s the midpoint between the winter solstice and the spring equinox but culturally is where it resonates: Will that varmint or won’t he see his shadow when he sticks his head out of his hole?

(That point always confuses me because don’t groundhogs have really poor eyesight?)

Regardless, continental Groundhog Day is less a fork in the road (one a short cut to spring, the other a maddening detour through more winter terrain) than a welcomed mile marker on the seasonal map:

Spring warmth is on its way! 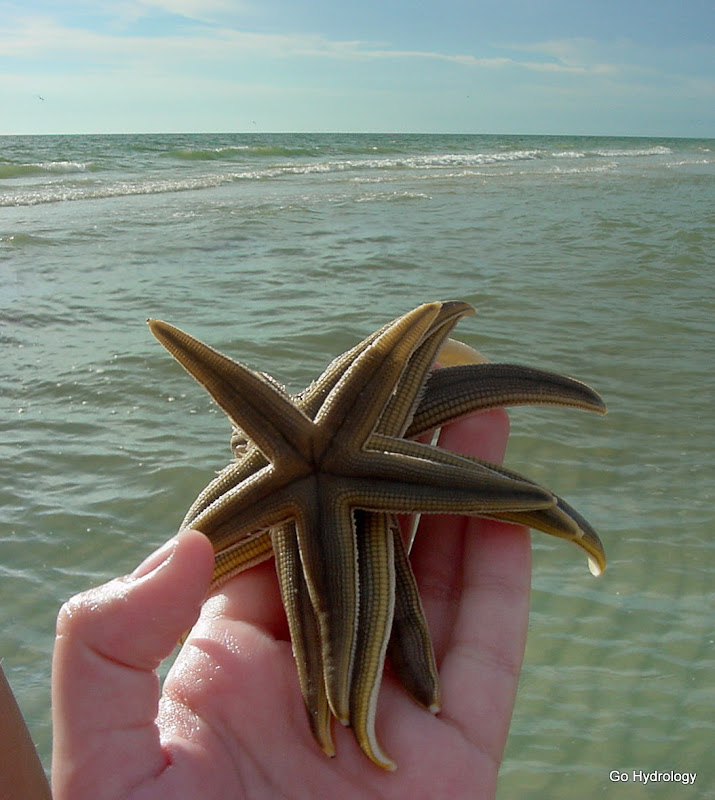 But we do have a summer that never ends!

That makes this Monday (Labor Day) our Groundhog equivalent.

As northerners luxuriate in the nostalgic winds of another summer slipped away, Floridians are left stranded and simmering in the sweltering subtropical sun for an additional 6 weeks …

And this year, possibly even more.

You see, the Florida Groundhog doesn’t look for his shadow …

For that he could care less.

He looks at the satellite image of the tropics instead!