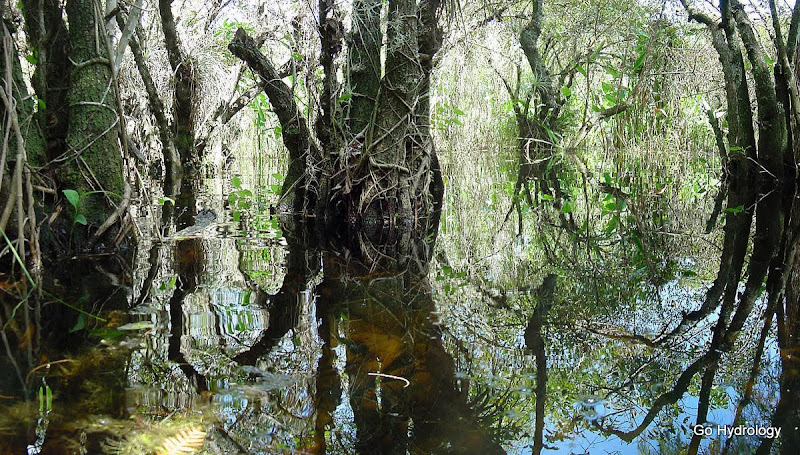 It is the last pure month of the summer “wet season.” Hurricanes can still strike the peninsula in October or November, but baring an El Niño in the air, those months tend to lump in the dry season.

Most water bodies “peak” in September as a result.

But to answer the question:

Scanning through the historical record, September does lay claim to two of Florida’s three rainiest months on record: