Florida conjures up images of summer,

but the state’s history is measured in its winter freezes.

Nobody in Naples is surprised to wake up and be greeted at the door by heat and humidity in Florida.

Those days are a dime a dozen, and all summer long.

But to wake up to the surprise arrival of cool air from “up continent” on the wings of a stout North Wind: 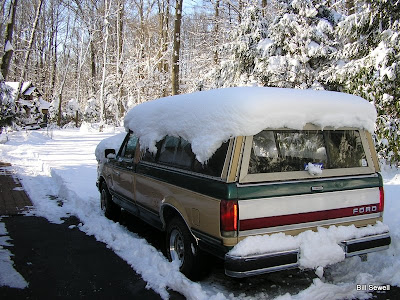 Peninsular Floridians everywhere unexpectedly woke up to freezing temperatures on Christmas Day of 1983. A frontal buffer of humid gulf air unexpectedly gave way, and like a giant meteorological dam break, a frigid air plunged down from the continent.

Two years later another cold front, this one forecasted with greater accuracy, devastated citrus groves across the Lake Wales Ridge.

Five years before there was a cold front that brought snow flurries to Miami on January 19th, 1977.

The 1962 freeze dropped night time lows down below freezing, in the upper twenties, for two consecutive nights in gulf-hugging Naples. That means inland and upstate areas went under longer and deeper, even down into the teens. 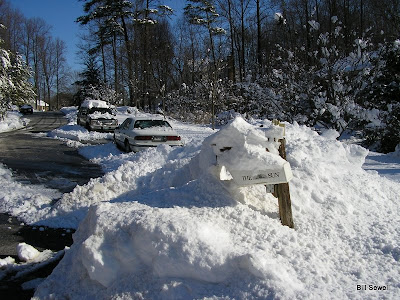 But the record freeze of them all belongs to 1895.

Not only did it change the map by wiping out all the citrus groves up on the arch, it even renamed one of its towns.

The hilltop hamlet of Keystone City magically escaped the devastating effects of that freeze.

What was its trick?

Its fortuitous placement on the high hump of the Lake Wales Ridge (cold air sinks) and downwind to several lakes (which locally moderate cold air flowing over them) left them the last groves standing.

But even Frostproof eventually succumbed to a freeze in the decades that ensued. 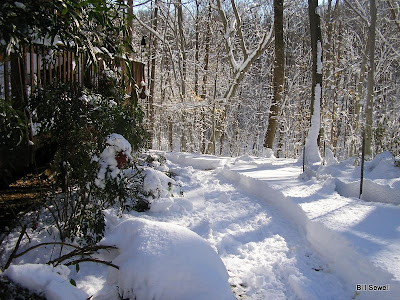 What is the only “frost proof” part of Florida, you may ask?

That would be close to Frostproof’s original name.

Not Keystone (as in city), but Key West.

By the way (and not surprisingly), the photos above are not from Florida. They were taken “up continent” in Kingsville, Maryland shortly after a big winter snow storm swept through.

You can check out more MyWorld images from around the world at the MyWorld site.