There are two ghosts in the world of hydrology, and there is no better time to discuss them than on the 31st of October.

But not because it’s Halloween.

It’s because of the day after Halloween: November 1st.

The dry season is when evaporation replaces rainfall as the number one water cycle show in town.

And evaporation is a ghost!

Unlike its twin opposite, rainfall, which you can’t see fall from the clouds, smell in the air, hear landing on your umbrella, feel to the touch (it’s wet!), and – most importantly to a hydrologist – count drop by drop as it fills up the rain buckets … evaporation is invisible.

But it’s conspicuously present in its absence.

A month of no rainfall is 30 days of unfettered evaporation. The rain buckets will give you nothing but zeros – thirty of them in a row – but the water levels won’t be holding steady – they’ll be steadily dropping … all at the invisible hand of that giant apparition in the sky: evaporation.

And unlike the ghosts of Halloween, evaporation isn’t a “one day and done” phenomena or even a nightly affair:

It does its haunting all through the day, in broad daylight, and for the full 6-months of the dry season.

Us Floridian’s aren’t scared one bit:
.
We love the winter dry season!

What’s the second type of ghost you may ask?

That’s the ghosts of watersheds past. 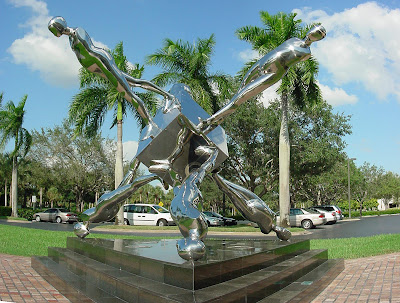 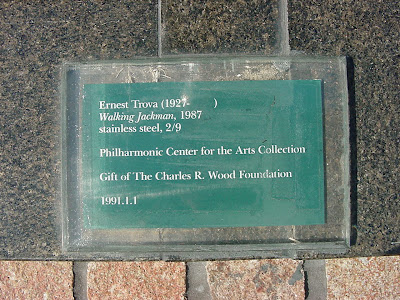 Photos taken in Naples, Florida, at the Philharmonic Center of the Arts.