New Year’s has never been a big deal for me.

In part that’s because the water year is already three months old. 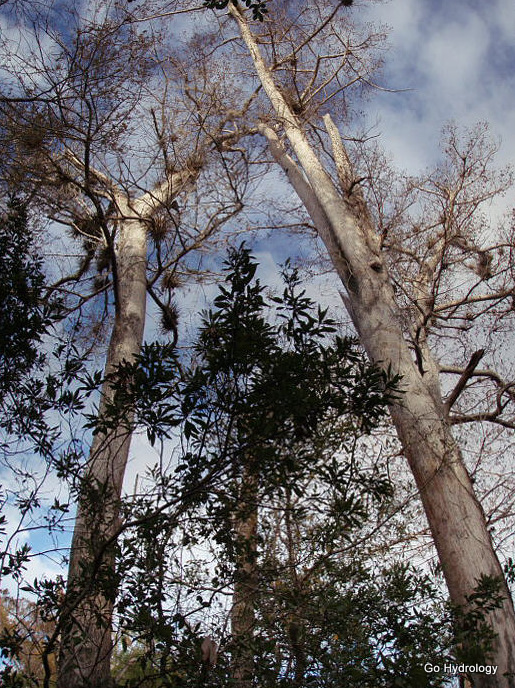 But that only applies up on the Continent and in North Florida. All the streams and rivers from the Suwannee on up peak in spring and recede to a low water ebb in fall, thus making October 1st a convenient and official date to commence with counting annual flow totals anew.

Here in south Florida, however, October occurs at the tip top of the swamp’s high water arc. As for January 1st it falls square in the middle of our winter dry season. I know what you’re thinking – Does Naples even have a winter? As a season, no, but we do have impact freezes, which usually last a few hours, but leave us talking about them for years. But that’s beside the point.

Let it be known that I am one hundred percent in approval of the idea of cleaning the slate, simplifying and starting anew wherever you are despite January 1st not being a perfect south Florida hydrological fit and despite me not being a late owl (other than listening to an obligatory orchestral rendition of Auld Lang Syne). I’m the type that more or less wakes up in the morning feeling no different than the next … other than a vague but palpable sensation of being incredibly wiser, although that only kicks in after my second cup of coffee which is also my last unless I have a third in the afternoon because it’s a holiday.

When does the new water year start in the swamp?

That would be June 1st with the start of the summer rains.

Or in other words, six more months to put my resolutions on hold.