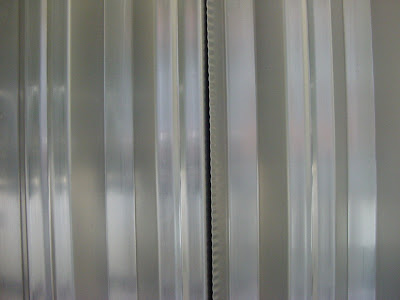 Fay is whipping its way up from the Keys.

As of 9 pm, the winds and rain are steady: but its not torrential … yet.
As all good hydrologist do, I put up the storm shutters. That isn’t the norm for the neighborhood — at least for this storm. In my final drive to Publix (I was there a good half dozen times today, fortunately, like pretty much everywhere in town, we have 3 of them in a five mile radius); I noticed a conspicuous absence of shutters up on the houses. But all it takes is one branch through a window to get everything really wet.
I’m not sure if that’s an artifact of the storm not yet making hurricane status (sustained winds were still in the 50 mph range as it crossed the keys), or if everyone else in the neighborhood has better insurance coverage. Maybe I forgot to check the “no need to put up shutters” box on my hurricane insurance form.
.
The last I heard is the storm may make it to hurricane strength before it makes landfall. 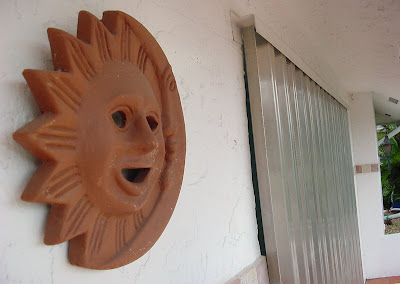 Hopefully the electricity will not go out, because we do not have a generator. We have a couple ice filled coolers instead.

Whether or not is a Wind Maker remains to be seen, but it’s already earned its stripes as a Rain Maker. Everglades National Park and much of the Miami Coast has already received over 2 inches in the past 24 hours, and Big Cypress National Preserve isn’t far behind with over 1.5 inches.
And we still have a good half to full day of rain ahead of us.