I don’t care what I read
in the newspapers: 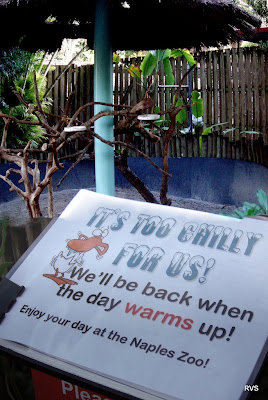 Then perhaps we’re getting a little warmer.

And quite literally so:

While we all focused on the “frigid” epic January freeze,
And the number of “cold nights” below 50° F
(I get chills just thinking about those) …

The truth is the 1970s were colder in that regard.

Sneaking in under the radar of the high noon sun …

And the parameter that did us in
(or rather, put this winter in the record books)
was the lack of “warm days:”

From January through March,
Naples, Fla only broke above 80° F on 12 days.

The long-term average is 45, last year was 35 …
And five of the past eight years recorded over 50 such days.

By that standard,
it was the “least warm” winter ever …

(Post script: Every day in April since the 1st has risen into the low 80s.)