But its never too early to sneak a peak ahead.
I’m talking about the upcoming “dry season.”

Sure, we still have to weather the “wet season” storm for a few more weeks, but let’s face it:
Cypress needles have started to brown, our Florida Groundhog Day (Labor Day) is a solid 3 weeks behind us, and the sunlight hours have been noticeably shrinking at the edges of the day, making for cooler mornings and evenings.
If I had to pull a rabbit out of the hat, in terms of a “dry season” rainfall number, I’d say 14 inches (plus or minus 6).
Why 14?
The El Nino/La Nina climactic teeter totter is in its neutral phase.
El Nino’s famously sweep in wet winters (1983, 1995, 1998) and La Ninas bring in the spector of winter drought (2000, 2006), but neutral years tend to straddle the middle.
Calculating the dry season rain totals for the 6-month period from November through April, over the past 25 years, puts the average — south Florida wide — at right around 14 inches.
That historical trend is shown in the graph below.

But there are no absolutes when it comes to the water cycle, especially when you are talking intricate, intereconnected, and downright fickle global teleconnections.
Look no further than the past two winters when the El Nino and La Nina switched places as proof.
.
The 2006-07 set the record for the driest El Nino influenced winter, and 2007-2008 set the record for the wettest La Nina winter.
The neutral gear also affects the weather in another way: cold fronts.
More on that later. 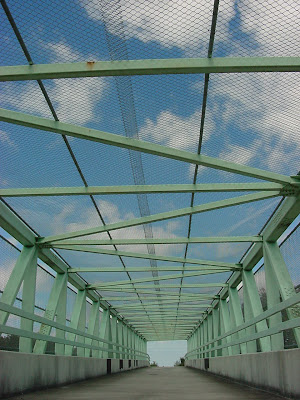 But let’s make it all the way through the “wet season” tunnel first.