Can they still rely on a morning glass of O.J.?

And if so, how much will it cost? 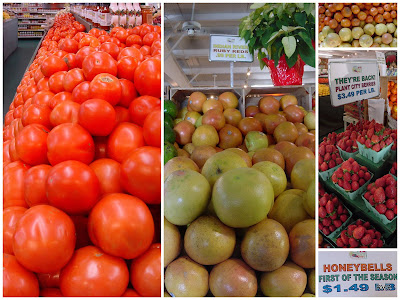 But it is its winter “fruit and vegetable” garden.

It’s hard to say in the modern “global” marketplace how such a freeze will affect dinner plates and the pocket books up on the “continent” in the weeks to come,

But add it to the pile of economic calamities to strike the “peninsula” state in recent years.

Florida was farmed before it was developed,

As such, we’ve adopted our winter crops as “honorary” native plants.

I’m a big fan of the Honeybell myself,

Sadly, it sustained a 70 percent loss to our epic freeze,

Even though – just up peninsula in “cooler” central Florida – the tomato crop made it through relatively unscathed thanks to an early January harvest (before the brunt of the of the bout hit). 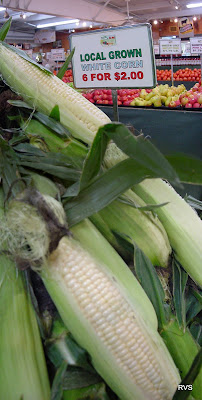 Back in the 1980s a freeze struck peculiarly hard along the southern peninsula’s mangrove coast, despite only a light touch farther north.

The cold front arrived there in the pre-dawn darkness of early morning.

Add it to the list of why cold spells are a lot more complicated than just looking at the mercury on the thermometer.