It’s their equivalent to our Fourth of July.

Common wisdom has it that America is “young” and Europe “old” …

But as it turns out the United States is 54 years older than “Johnny come lately” Belgium which wasn’t formed as a country until the “still green behind the ears” year of 1830.

How it formed is somewhat of a peculiar story.

Belgium doesn’t have its own language as typically dictates how country lines are drawn. In Germany they speak German, in France they speak French, in Spain they speak Spanish … and so on. Belgium has two national languages – French and Dutch – but not everyone is bi-lingual. More typically the Dutch side (north) is and the French-side (south) isn’t. That sort of makes it like Switzerland which has three languages (French, German, and Italian) although in Belgium’s case it’s the political center of the European Union, an affiliation that Switzerland does not possess … by choice.

Recently there has been a political unease in Brussels between the two sides.

Historically it’s been an economic tale of two halves:

Flanders – the regional name given to its northern Dutch-speaking half – has served as the economic powerhouse of the country, subsidizing a range of government services to French-speaking Wallonia (to the south) which has more of an agricultural base.

In modern times, this arrangement has fallen under pressure in the wake of globalization and the recent economic crisis. 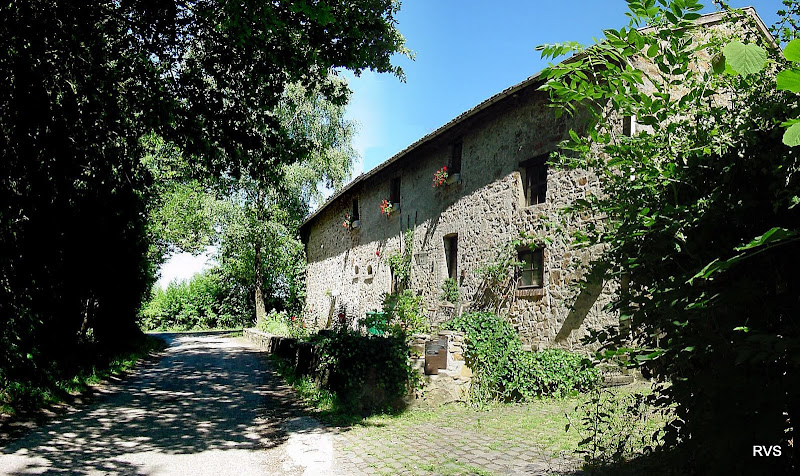 Belgium made international news when its legislatures could not “form a government.”

King Albert II had to step in to straighten out the mess.

Could Belgium one day dissolve into separate countries “Wallonia” and “Flanders” instead, or is it only growing pains of a new country only 180 years in age?

Drawing the line, say, through Lake Okeechobee, and making Miami its capital.

(My vote would go to Naples of course!)

Florida is about the same age (and population) as Belgium: 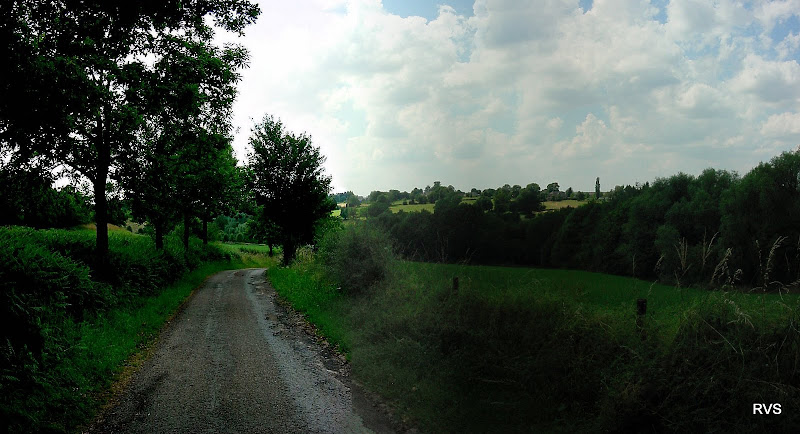 My best guess is that Florida and Belgium find a way to stay together.