Naples doesn’t have a lighthouse.

That makes me wonder why. 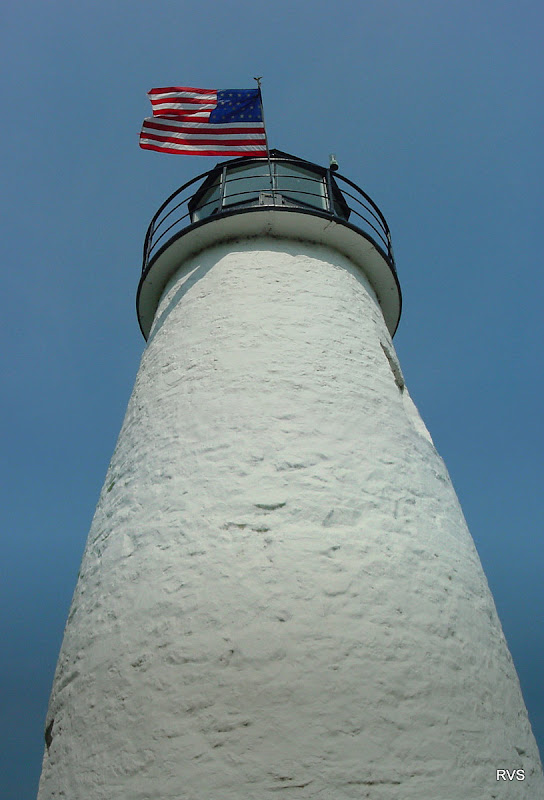 Maybe it did at one time, or never did, or instead had lights equipped at the edge of its pier which in the era before trains and automobiles was the spot where the passenger boats docked in.

Compare that to Concord Point Lighthouse in Havre De Grace, Maryland at the mouth of the Mighty Susquehanna River. 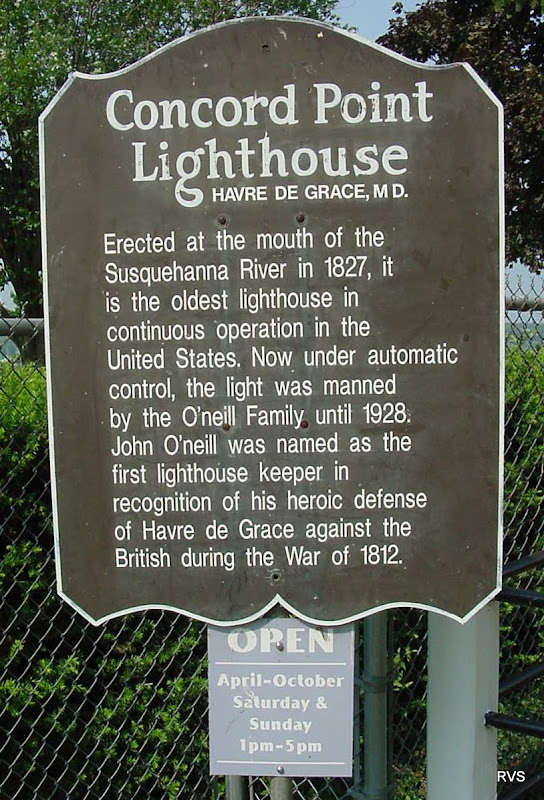 Albeit for an event that happened the following year. 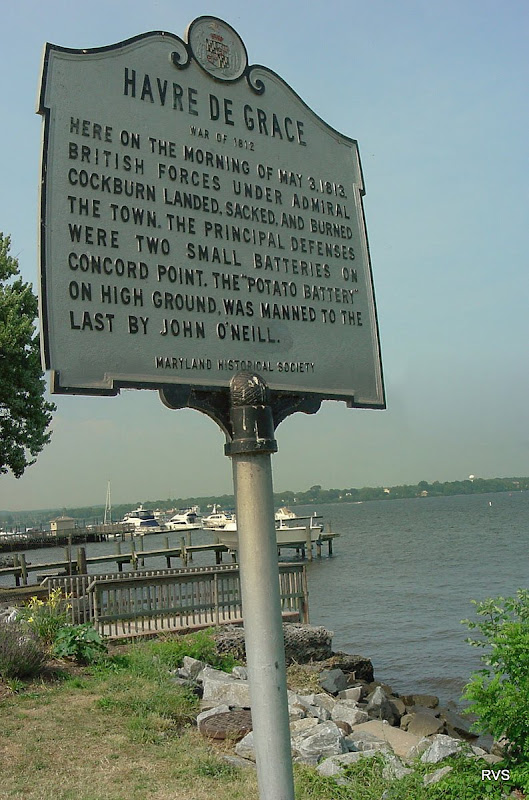 Florida didn’t even become a state until 1845.

The lighthouse is strong – almost 4 feet thick (of solid stone) at its base,

And at 36 feet high has a pretty good view.

Of course it was built high not for the view,
but to make it seeable from far away:

For boats coming up the Chesapeake that was 8.5 miles away.

That doesn’t seem far compared to the horizon on the open ocean which, if I remember correctly, is around 12 miles.

Chesapeake Bay is narrow and twisty.