It may appear to be a “Pier to Nowhere” …

But in the days before roads
it was the only gateway into town:

Boats docked there to send in freight and passengers. 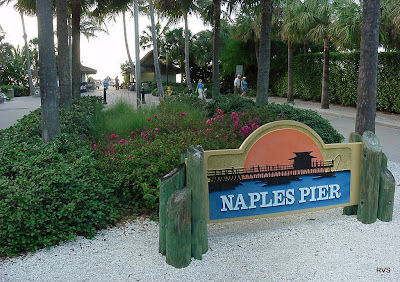 Those of course were the days
when the wealthy wintered in Florida
(they still do);

Summers were too humid
without air conditioning
(they still are). 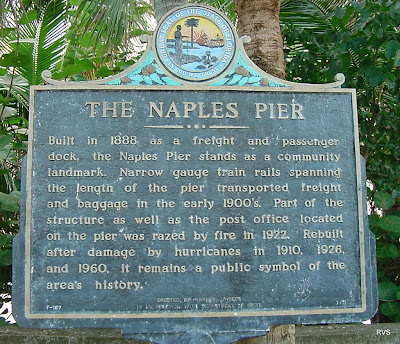 The Everglades may look ancient,

Not too much older than the Great Pyramid of Giza.

Why is it then that the pyramids have stood strong (and whole) along the banks of the Nile ever since the Everglades first took root,

But the Naples Pier has been built and rebuilt 5 times in the past century and a half.