Florida has a reputation as being “sunny,”

But is it really? 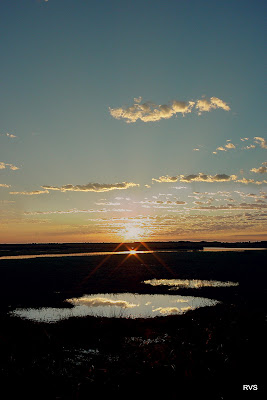 The contrary was highlighted to me by a couple visiting from the Yukon (which I am embarrassed to say I initially mistook as a part of Alaska).

“It gets so pitch dark here in Florida,” he said in amazement, as if it was a fact of Florida to which I could heartily agree.

“Well of course it gets dark in Florida … just like it gets dark everywhere else,” I found myself thinking (quietly to myself) instead. 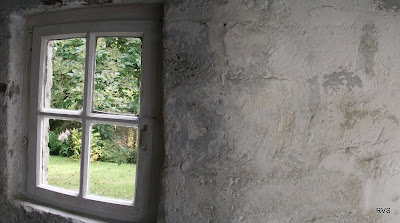 But when she followed up with vivid accounts of “barely being able to walk around at night for fear of bumping into a tree” and “always having the flashlight in close reach” because it gets dark so quickly,

I had to interrupt in a bought of confusion:

“Isn’t it dark practically all winter long – 24 hours per day – way up north in the Yukon?”

They glanced at each other like couples do – in a moment of quiet exasperation (as if thinking “how many people do we have to explain this to!”) – but also with a civic-minded resolve as upstanding diplomats of the Great White North to, one person at a time, set the record straight:

“Yes, the sun may only rise over the horizon for a few hours each day,” she explained “but it rises and falls on a slow motion horizontal that give off a glow of ‘working light‘ for most of the day.”

“And the nights are never “Florida dark” because of the winter snow. It reflects the light of the moon and stars so you can always see out in front of you.” 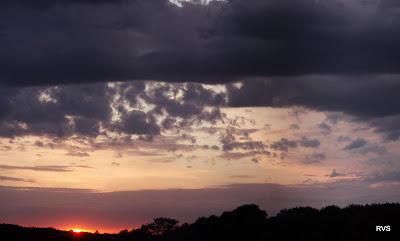 He went on to explain how the coldest winters are the ones with no snow:

“The animals don’t have their white blanket to borrow into.”

Talk about the re-education of a Florida hydrologist.

The Everglades are darker than they are sunny,

And cold places up north count on snow to stay warm! 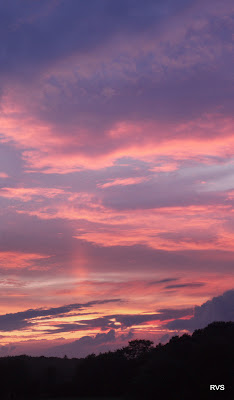 Other than the visit will likely come during summer when – by Florida standards – it will be refreshingly cold and – by Yukon standards – never quite night.

Thanks for the visit M and J!