But we can, and do, have “running water” in south Florida … especially now that its still peak water season.

Look no further than the Kissimmee as proof.

But more broadly speaking, the great thing about rainfall is that its showers fall on high and low alike. It knows no favorites. When it rains, everyone gets wet.

Sure, when the great switch in the sky is turned off … and stays off … and drought descends, that’s when we can get our mad scramble for water, everyone trying to get or keep their fair share before the sun or gravity or somebody else gets to it first.

Out west that’s especially a problem if you have a “paper” water right. How does the saying go? – “it looks good on paper.” Give me the real thing, it’s worth its weight in gold – even if its price is a mere pittance in comparison – especially when the parched grounds of an extended drought comes to town. 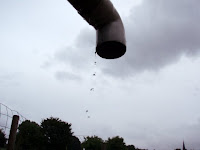 The good news is that the great spigot in the sky is still dripping:

And even better news:

The September rain numbers are in.

September was a big step down from August. South Florida saw only 5.5 inches of September rain. That’s less than half the 12.5 inches that fell in August. And that’s just two-thirds of the “10-year average” September total.

The Southwest Coast led all other basins with around 9 inches of September rain. Low basin on the totem pole was the Kissimmee, especially the Upper Kissimmee, where less than 2.5 inches was recorded for the month.
.
That only amounts to one-third of the average Kissimmee September. And talk about a night and day difference from last month (August) when the Kissimmee Valley chalked up 13 inches of rain. 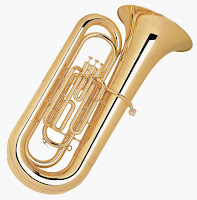 But what’s that saying in the musical industry about ending on a strong note?

(Don’t take that literally, as in say, I loud blast of a tuba at the end of a major orchestral performance at the Philharmonic … but you know what I mean.)

The past week has been especially stormy on the southeast side of the peninsula. Almost 3 inches of rain fell in Miami Dade. That’s a wet week 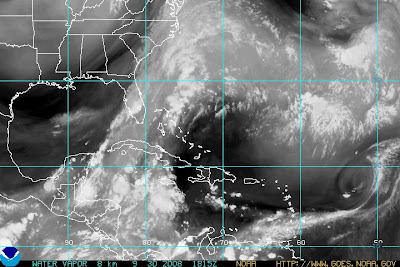 And it needed every last second of that tuba blast!

Miami Dade only recorded 6 inches for the month of September. That doesn’t seem too low, especially compared to the Kissimmee, but think again. Historically, September is Miami’s rainiest month,

averaging 9.5 inches over the past 10 years. That means Miami got only two-thirds of its normal September rainfall.

So what’s with all the coastal flooding along the south peninsula? Blame that on the autumnal equinox. The alignment of the earth, moon, and sun produce especially high tides.

A sub par September doesn’t change the fact that water levels are at their annual apogee. September and October are our peak water months.

But it was August that did all the heavy lifting this year … so far.

September sort of took a rain check (not withstanding its strong tuba blare at the end). 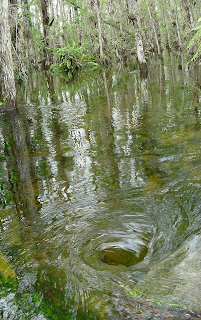 So what’s in store for October?

What I can say is that you can’t just pull the plug on peak water season and expect it to drain it out instantly.

But also remember, October is the month that the wet season ends … so we could very well see waters slowly start to recede.

.
I wouldn’t necessarily bet the water ranch on that, however: the tuba blast at September’s end has waters still rising in the Everglades.
.
Water depths throughout Water Conservation Area 3 are dancing in the realm of the record wet seasons of 1995, 1999, and 2005.
.

And don’t forget that October is also a prime hurricane month, (20 percent of hurricane-strength storms to make landfall in Florida occur in October).
.
The Sun-Sentinel’s Ken Kay, in his online Storm Center journal, points out that William Gray is calling for an expecially active October this year! 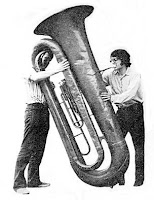 September was dry, but it ended on a strong note … and was just enough to keep us in peak “wet season” mode.

If we get an October storm – or even just some tropical moisture, that would be just enough to end the “wet season as a whole” on a really strong note.

Think something along the lines of a giant tuba!