It’s peak water season in the Everglades, and not surprisingly, the streets of Miami have flooded.

Only it has nothing to do with rainfall (or malfunctioning freshwater gates).

This one we can blame on lunar cycles.

The moon is at its closest point to the earth – called its perigee.

That swelled seas an additional foot higher than normal near Miami. (source)

And as fate would have it, just in time for peak hurricane season.

(Talk about the dreaded double whammy!) 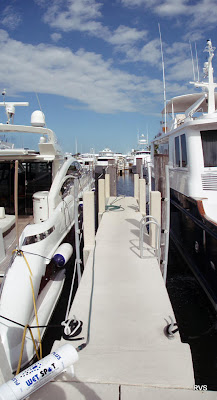 You may have read the report of the higher than normal tides (by as much as 2 feet) along the entire East Coast this summer.

That was caused by a slow-down in the Gulf Stream current and early onset of autumnal northeast winds in the north Atlantic. (source)

No one’s really sure what made the Gulf Stream so sluggish.

I’m guessing we probably can’t blame this one on the moon.