Which is hotter: Seattle, Washington or Naples, Florida?

After all, wasn’t July a scorching month of no rain in Naples?

Or maybe this is a trick question, perhaps based on the premise that all temperatures are relative, and yes – “a hot day in cloudy Seattle is just a mild one in sunny Florida.”

There is some truth to that:

Compare that to Naples, Florida: Some summer nights it won’t even drop below the 80º F line, and on average – during the day – it rises into the low 90s. 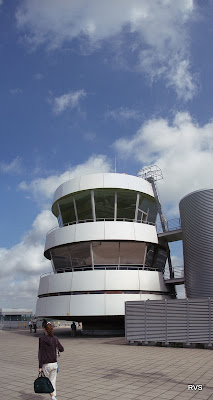 So on average there’s no question: Naples is hotter.

For one day, however, and it was a day to remember – in late July (see the graph), Seattle soured to a Sonoran-Desert-like 105º F.

As for which one is rainier?

Finally, now here’s a no-brainer we can’t be fooled on.

July was droughty in Naples: It brought only half the normal monthly total – 3.5 inches of rain.

Yes, that was a trick question …
So much for no-brainers.