And I don’t mean east coast versus west, or coastal dweller versus back country cracker, or even year-round native versus winter snow bird. (But yes, they are tales all their own.)

The cut off, if we had to pick one, is somewhere in the Suwannee Basin.

To the south the spring is typically dry, and fronts increasingly rare. To the north it’s a wetter spring, and by Florida standards, colder.

That makes the Suwannee a bit of a hybrid. It has a hydrologic signature part peninsular and part continental … but 100 percent its own. 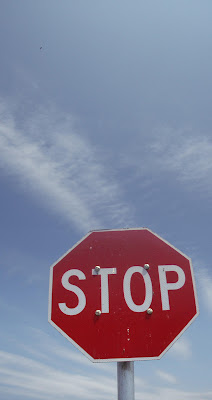 Not that there’s a meteorological stop sign in the Suwannee … at least that I’ve ever seen.
Summer is the season we all join hands and become one Florida: humid highs in the low 90s and sultry nights in the 70s … and that’s all state round.

It’s a summer only a Floridian could love – east coast or west, coastal or inland, native or … well, maybe not the snow birds!

They head north for the summer.