That depends on where you live.

Along the Atlantic coast of the Carolinas or the Texas half of the Gulf:

The New York Times reports that since modern record keeping began, only one hurricane (Jerry 1989) struck the Texas coast after September. 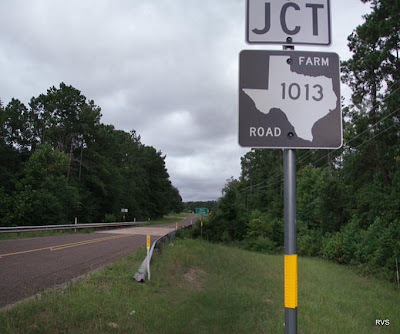 The opposite is true for Florida:

October is our second most active hurricane month, but that probably only counts during “active” hurricane seasons.

That not being the case this year,