Hydrology is the science of water:

Its flow, its depth, its quantity, its quality, its distribution, among other things – but the essence of hydrology, or at least making sense of it, lies in converting it – in all its forms – into language and metrics that people can wrap their mind around.

Often the metrics are confused:

Gallons per minute, acre feet per day, inches per year, cubic feet per second … and that’s not even cracking into the metric units.

Then throw in the weather.

Or should I say “throw out the weather.”

What every happens on any given day is the subject of scientific and “word on the street” speculations, often wrong on both accounts, but equal in the outcome that we all tend to take whatever we get.

Just ask the Yankees and Angels!

Weather is that infamous topic of last resort that we find ourselves nervously broaching when, in the midst of an unexpected encounter in the hallway, and with not much else to say (at least at the tip of our tongue), we find ourselves defaulting to the thoughtfully posed “how about the weather?” which on a sunny day is answered by the standard “we could really use some rain,” or on a rainy day is met with the resigned I Told You So of “I knew it was coming because I could feel it in my ankle … or sinuses … or knee.” 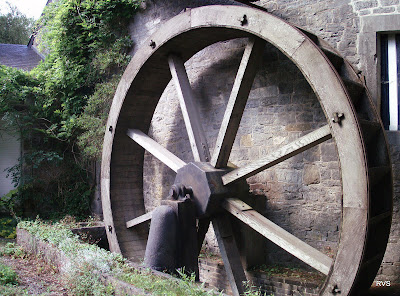 The weather and water looms large wherever you go, each in its own peculiar way.

South Florida’s story is a tale of two seasons:

A water-abundant summer is followed by a rain-scarce and extra thirsty winter.

(Not that the snow birds (i.e., tourists) drink more water on a “per capita” basis, rather there is just more of them!) 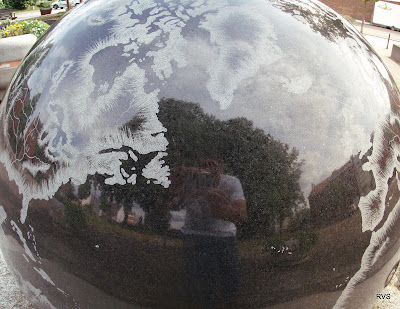 Whatever the season, or wherever you go, it’s just fun and infectious to try to track the water cycle as it unfolds, by what we see and what the number say.

I feel fortunate to live in a small peninsula of the universe where so much attention, time, and resources are dedicated to trying to better understand it.

When the day is done and the sun sinks down,

It’s my hope that this journal contributes to enhancing those conversations, provides a place to stay in tune and an opportunity to dig deeper,

Or if nothing else, a way to wonder out loud about the wet stuff that’s everywhere you look but is never quite enough where we need it.

Water is more than a science you know!