But it’s been a pretty good spell without rain.

And evapotranspiration has all but shut down.

Sometimes the giant water wheel in the sky needs a break.

From table top to leg base …

There’s about 3 miles of limestone under the swamp.

As if the language gap wasn’t already confusing enough,

All the hydrologic scales are out of sync, too.

Fortunately I found this map of yearly precipitation averages for the European continent – only it was in millimeters instead of inches. My two options were to try to switch my mind into thinking in metric or switch the coding intervals on the legend.

Not surprisingly I chose the latter. 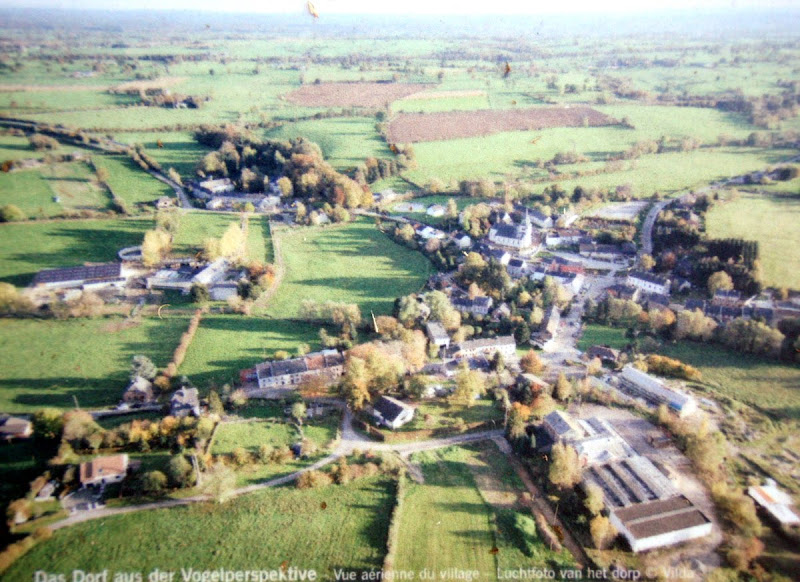 To a Belgian, everything in Florida appears rather “new.”

Above is a look at “old” Europe in the town of Lontzen where I happen to be staying. 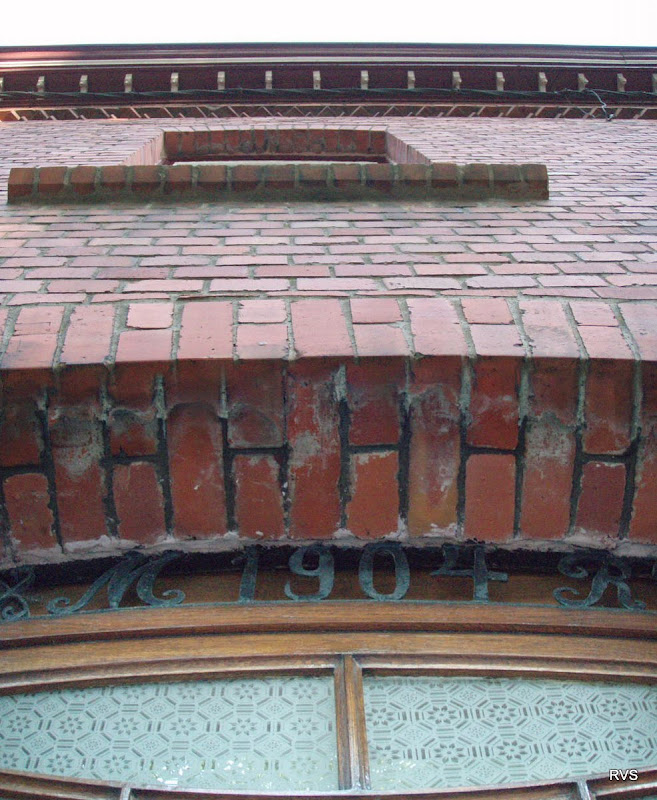 It’s in the 1 percent of Belgium that speaks German as their mother tongue. Of course you can’t be a Belgian without speaking French or Dutch (or both), plus a little bit of English.

And don’t forget that “wild arm movements” are the universal language.

I’m working myself around the countryside with a combination of rudimentary French, usually accentuated with the above.

Here’s a look at it from the ground. This view gives a rather “urban” feel.

But just around back its country side as far as the eye can see.

The hill in the background is Germany (on the outskirts of Aachen).

Does an old time photo hide as much as it reveals …

Or do the views just stay the same? 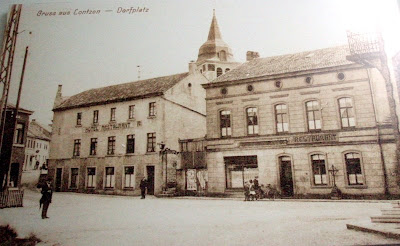 I came across this old time photo, taken around a hundred years ago, at the second floor entrance of the local museum.

That inspired me to retake the photo, at the same spot. 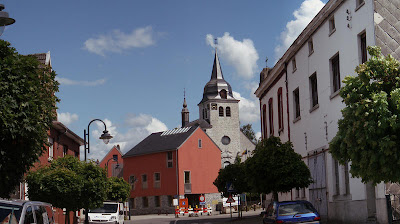 The red building in the middle – where the hotel is featured on the “black and white” – is the present-day museum. Here’s the view from its second floor window, (it’s the window next to the gutter facing left).

The crane in the window marks the spot on the map where this town came to life … so the museum walls would lead you believe, geologic specimens of which were featured in the museum, along with an old fashioned scale that weighed the rocks in kilograms.

The gentleman who opened the doors for us was multi-lingual, and an expert on the regions history.

He finished the story which the walls wouldn’t tell:

“The mine is no longer operational, not because the minerals are all gone,” he said, “but because there was too much water. The pumps eventually failed when they got too deep.” 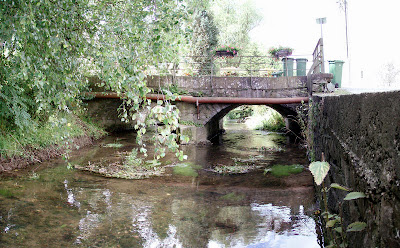 Score another victory for water.

And here’s the view from the top of the hill where the crane is:

Nothing but rolling hay.

Somehow I can’t help but think that farms, not mines, are the true heart of this countryside …

Even if they didn’t make it onto the inside of walls of the museum. 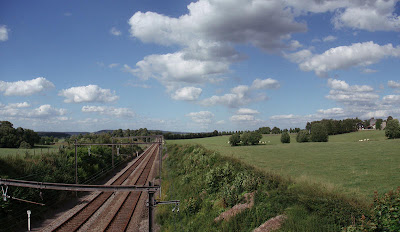 Or is it trains instead.