Lake Okeechobee has been inching its way down for the past two months.

Its current stage is 14.5 feet above sea level. That’s down about a half foot from where it crested back in early September.

Of all the famous things that Fay did, its biggest trick was jolting the Big Lake out of its prolonged slump.

Of course its record slump of 511 consecutive days below 11 ft was “officially” broke the week before Fay hit, and in a rather mild mannered and incremental fashion of sea-breeze fueled showers of the summer.

Did that steal some of Fay’s thunder and rob it of its full glory?
.
Technically yes …
But hydrologically an emphatic no.
Let’s take a closer look.
.
. 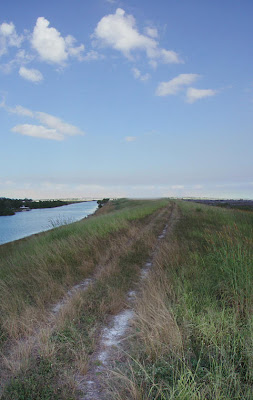 In the moment of the event horizon, as the whereabouts of Fay’s rains were still soaking into our collective consciousness, nobody was splitting hairs about it arriving a week too late …

Rather, the big reality check was that it was still early in the Hurricane Season – and, if forecasted correctly, what could be an especially busy fall in the tropics …

Other Fays could be on their way.
.
.

..
How much higher would the Big O could rise was the question, and would it teeter up again at the 18 ft levels we saw in summer of 2004 from Charley, Francis, and Jeanne or during the El Nino springs of 1983 and 1998.

I don’t think that many thought the Lake was done at 15 ft.

The irony of course is that the tropics were just as active as they said they would be:
.
The storms just missed the spot on the map called Florida.
. 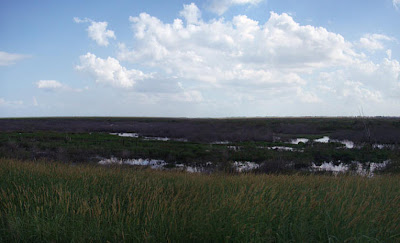 .
.
But that misses a larger point as well.

We didn’t luck out from the storms we missed after Fay so much as we lucked out from getting Fay at all.

Had Fay missed its Florida mark, we’d be unceremoniously slumping right back down into the record drought that “officially” ended a week before Fay’s arrival. 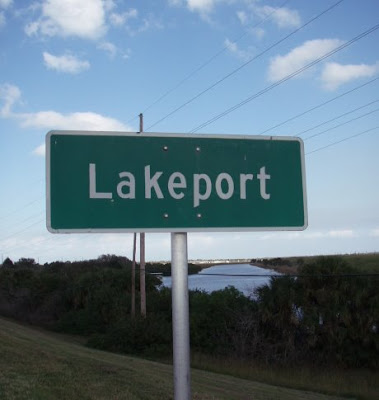 .
So in my book, that makes Fay both a record “rain maker” and the official “drought breaker.”

That’s getting two for the price of one.