What do Belgians think of America? 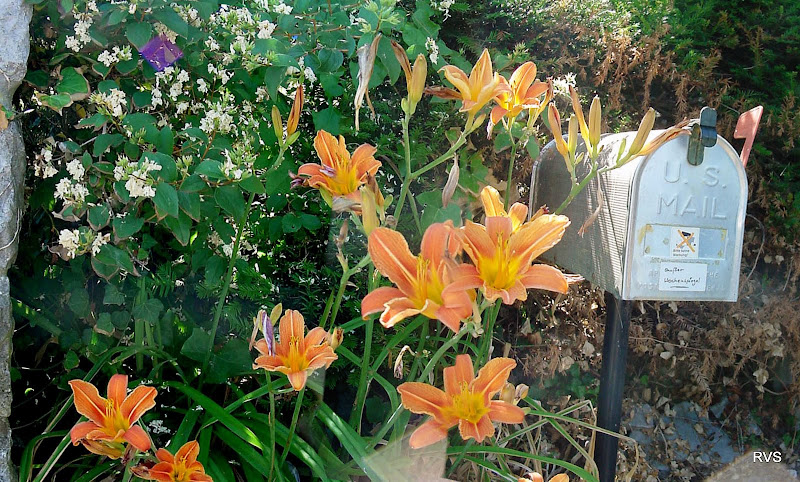 Judging from their mailboxes they like us a lot.

Everywhere I looked I kept running into shiny aluminum mailboxes with “U.S. Mail” printed on them.

Does America have a corner on the international mailbox market?

I couldn’t help but wonder.

Although I think it had something to do with a big wind storm that also fell a few trees.

It wasn’t a big blow by Florida standards, but for Belgium it was front page news. 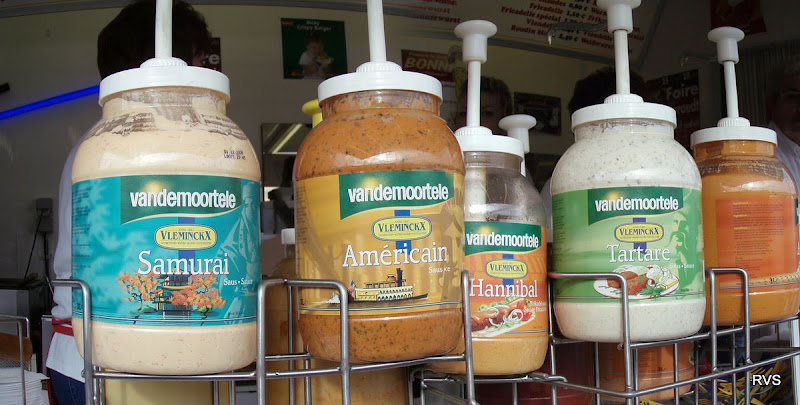 It’s hard to judge a country or its people from afar.

This sauce for example was labeled “American” – which implies that we eat it quite frequently, if not a side dish for all our meals – but upon tasting it for myself (as a fellow born and bred in the United States), I was struck by the surprise (and certainty) of it being a flavor I’d never known before.

Who labeled it “American” or how America got that sauce (other than being fairly certain whoever named it had never stepped foot on our Terra Firma) I am not sure?

What is the quintessential “American” sauce? 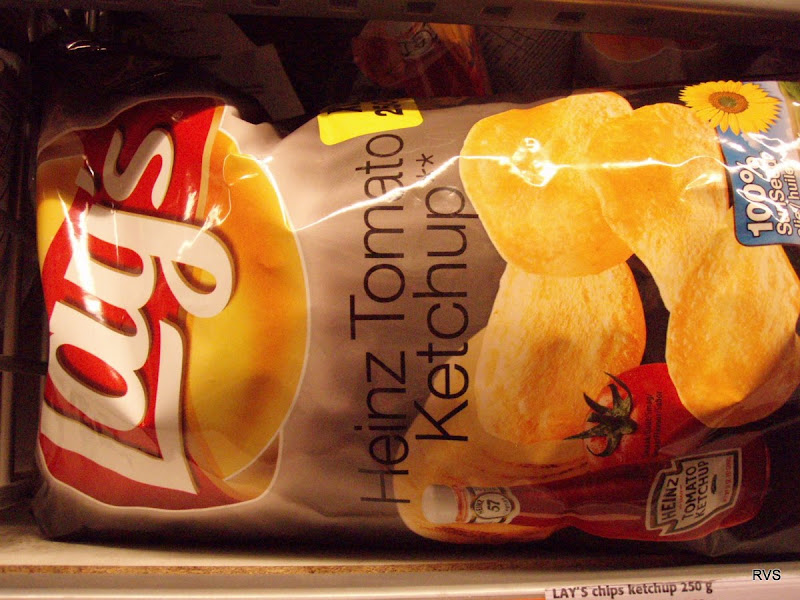 Then shouldn’t these chips be called “American flavor” instead?