Is there a bridge you regularly cross on your way into work or driving around town?
.
And does that bridge pass over water? 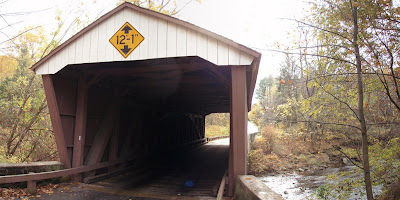 .
If you answered yes to both, then you know just what I mean when I say:

There’s been a lot of “water under the bridge” in the time that you’ve been driving over it.

But exactly how much?

As a hydrologist that’s always the 64,000 acre-foot question.

.
For me that river, and that bridge, is the Faka Union Canal.

It marks the halfway point between my daily commute from Naples to Ochopee, Florida.

It’s not much of a bridge as bridges go, but if it could talk, it would have quite a yarn to spin. It marks the downstream end of one of the Everglades biggest restoration projects, and one that they’ve already started to “turn dirt” on.

Over the past 10 years, since I’ve been in Florida – from 1998 to present – around 2.8 million acre feet of water has discharged over the Faka Union’s downstream weir, and flowed under the Tamiami Trail Bridge, on its way out into the Ten Thousand Islands.

.
How much water is that?

Lake Okeechobee holds around 4 million acre feet when its filled up to the base of its perimeter levee. That means that it would take 15-20 years in total for the Faka Union to fill up the Big Lake at its current pace. Of course that doesn’t factor in evaporation.

Either way,
That’s a lot of water under the bridge.

Now, if I could answer the same question as accurately in the metaphorical sense.

I’d be wise beyond my years! 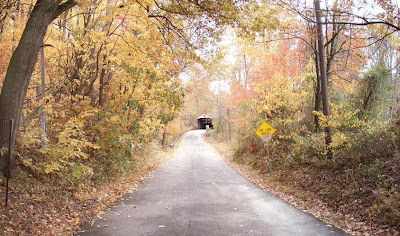