After a dry summer had already dropped aquifer and lake levels to record lows, 2008 started with La Nina winds blowing the threat of a drier-than-normal dry season. 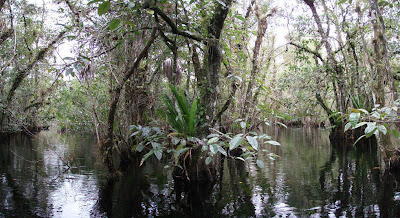 A monster cold front dumped buckets of rain across south Florida just as the wetting front was retreating its way back into the tall cypress. Sheetflow returned to the swamps, and the dry season “clock” was “rewound” back to December.

Lake Okeechobee’s streak of 287 consecutive days of record lows comes to an end. An unusually wet “La Nina” winter baffles meteorologists, but is eventually explained, at least in part, by an unusually heavy snow pack all the way on the other side of the Pacific Ocean in east Asia. 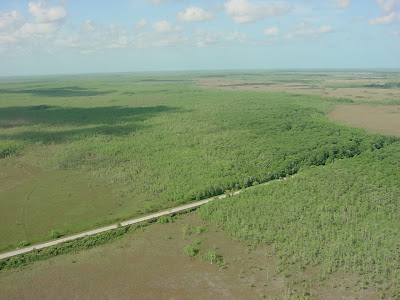 Tamiami Trail celebrates 80th birthday, a month prior to Brooklyn Bridge turning 125. Which is better? Both are a scenic drive, but the Tamiami Trail has less congestion.

Wildfires season is extinguished by start of the fabled wet season in late May as night time lows rise above 70º F mark. When that happens, the wet season turns on like a flip of the switch. 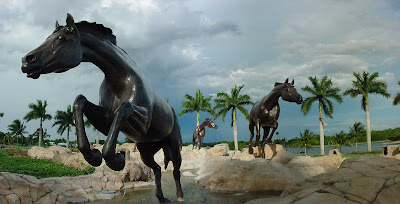 Floridian’s go on 6 month vigil for 3 of Florida’s 4 Meteorological Horsemen: (1) the enhanced sea breeze, (2) the Cape Verde, and (3) the “no name” tropical tempest. Those three, plus the continental front, are the primary source of south Florida’s 50-60 inches of rain per year. My summer sojourn to Belgium is interrupted with international news of Governor Crist’s unveiling of a strategy to buy out of a major swath of sugar land south of Lake Okeechobee, opening the door for creation of a flow way into the Everglades. 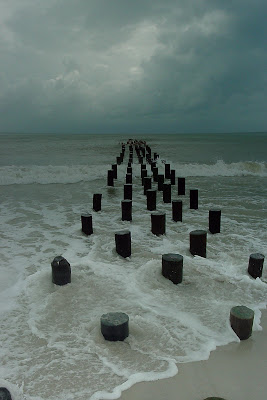 Fay makes landfall not once, not twice, but three times … and in the process becomes newly crowned queen of the Florida rain makers. Fay dropped twenty inches of rain along parts of the Treasure Coast and around the gulf coast’s Big Bend area, but misses Tampa, the only part of the state still in drought. The Big Lake crests at the top of the littoral zone, marking an approximate 4 ft rise in a two week period, an all-time record leap. 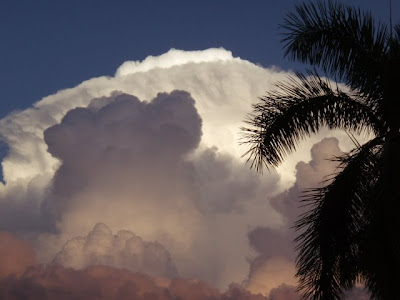 As nation celebrates Labor Day, which ushers in first scents of fall, Florida is left with the summer equivalent of Groundhog’s day. And the “Labor Day” Groundhog almost never misses his shadow in the “sunshine state”: thus signaling 8 more weeks of heat and humidity, plus a revised forecast for the 2008 Hurricane Season to end on an especially active note. September ends as unusually dry wet season month, especially north of the Lake. 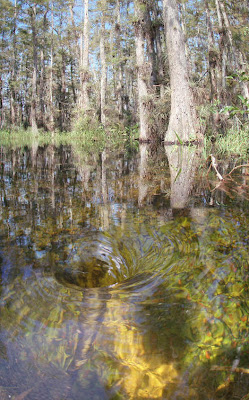 Tropics churn, but sidestep Florida peninsula, causing peak water season to end early in most parts of south Florida. Water’s start slow recession as dry season takes hold. The exception is Key West, which got drenched with a record-breaking 7 inch of rain in one day, and 12 inches for the month. 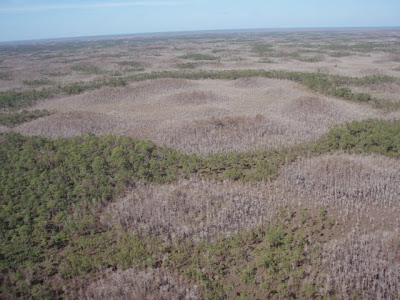 A rainless November – plus a little help from an emergency breach cut across the Tamiami Trail – drops the central Everglades out of high water territory. One of the colder Novembers on record, fronts descended on a regular clip — with staying power, and cypress needles fall. But let’s not kid ourselves: Naples is no Minneapolis. 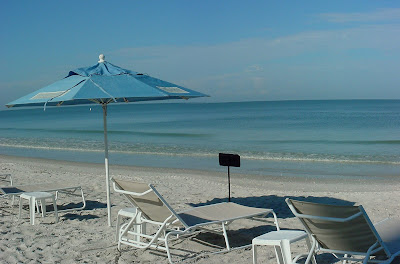 Everglades restoration enthusiasts cheer as South Florida’s water board votes to approve buyout of U.S. Sugar. Naples residents bask in glow of winter – which in any other part of the country goes as summer.