South Florida is a bipolar ...

When it comes to it's annual rain cycle.

Four fifths of its five feet of rain fall in the six month summer season. Five feet of rain sounds like a lot, until you consider that half the year only averages 2 inches or less per month. Or in other words: Meteorologic drought is hardwired into the annual cycle.

Listen to the Audio Introduction

One day of big rain can be a game changer that lasts for many months.

In the same way, multiple months of no rain can dry everything out. At the risk of being Captain Obvious, it's at the times of deepest drought we most regret shunting the wet season bounty of rain to tide. 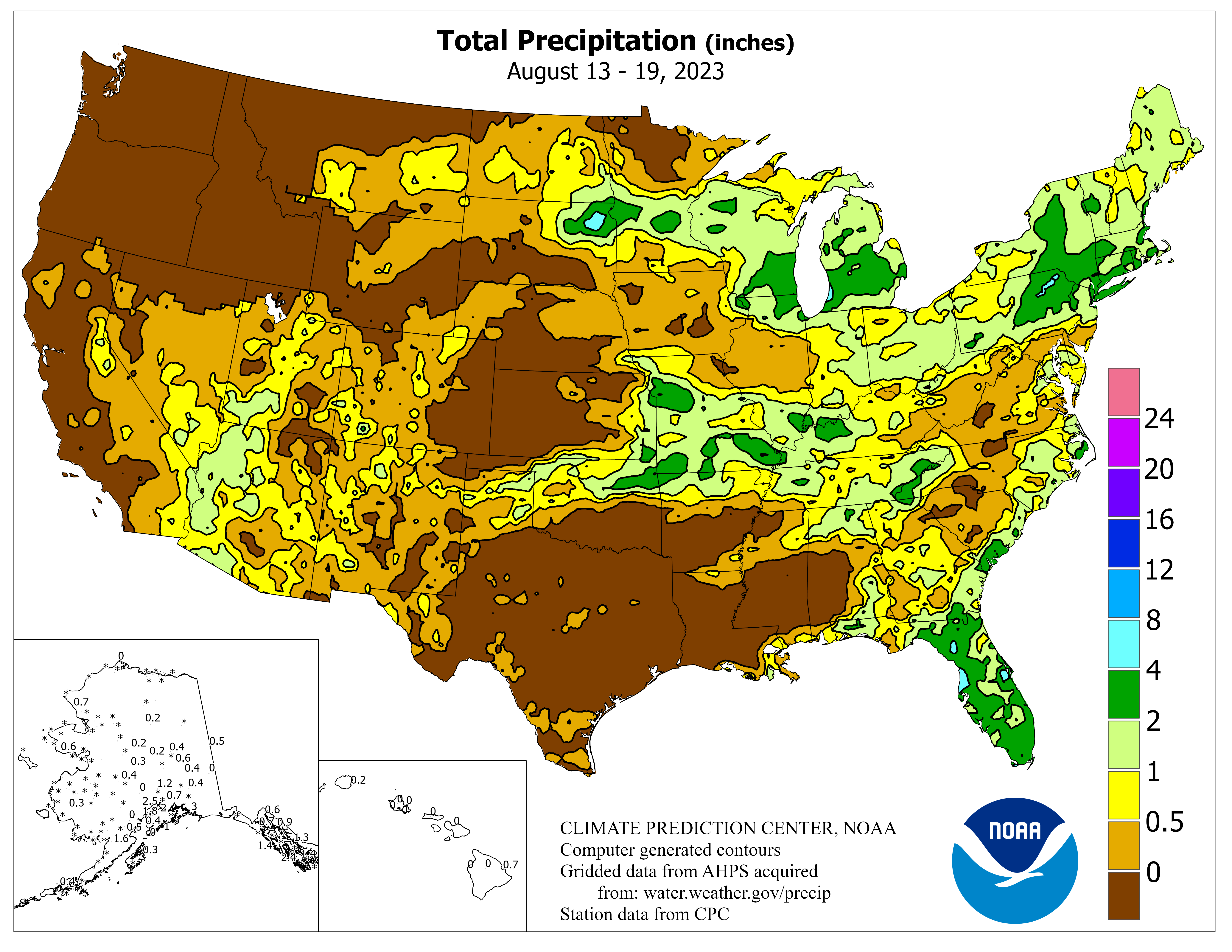 Courtesy of SFWMD and NOAA

I‘ve been struggling for the past few weeks trying to refine my understanding of Florida fall.  (By normal continental standards, there are many who say it doesn’t exist.) Just as I was getting some clarity …

I walk into the grocery store and see this:

Florida Navel Oranges mixed in among the continental apples.

That’s as sure a sign there is that winter has begun!

Just in case you forgot:

Here’s a reminder of how it looks in fall.

The dry season is here … finally!

How do I know?

Some look to the skies for the absence of clouds. Others go by the feel of cooler (or less warm) temperatures. Still others look for the signs of dry ground.

While each has its merits, they are subjective and uncertain to a degree:

My hunt for the “case-closed-gate-shut” sign led me to the S12A.

It quite literally shuts (stopping the water) on November 1st of each year.

The S12A is the westernmost of the four famed water control structures that deliver inflows into the northern boundary of Everglades Nat’l Park.

(They are revamping another closer to Miami – by means of a one mile bridge – which will incrementally increase flows into the main channel of Shark River Slough over the coming years.)

As for now, the other three S12 structures are still open,

But they too will close as the dry season progresses in the months ahead.

It’s been a relatively small inflow year for the Park –

The summer drought of 2007 was an interesting year.

The S12s delivered a measly 30,000 acre feet of water into the Park – which, in comparison, is less than the annual flow volume down the diminutive Turner River here in Big Cypress Nat’l Preserve. As a result, the glades stayed contained in the ridge and slough lowlands of the park all year.

That year, the question wasn’t so much when the dry season began,

But rather how the wet season never got started.